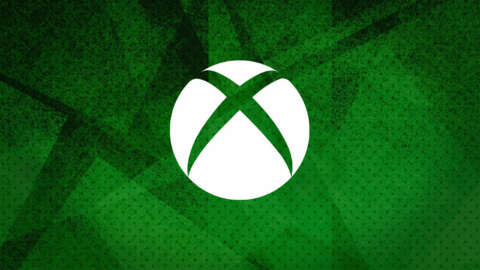 In addition to offering access to a library of games across console, PC, and the cloud, Ultimate Pass also offers plenty of additional perks for subscribers. These include discounts and free items within the service, as well as through third-party applications like Discord.

Best of all, this perks have no additional cost. However, not every perk lasts forever and new things are added fairly regularly, so your time to claim them is limited. Check in on your Xbox console, Xbox Mobile App, or even the PC Xbox App to see what is offered. Once you’ve claimed it, be sure to check in on the relevant game or service to see if your items are there.

Here are all the perks available to claim as of July 1, 2022